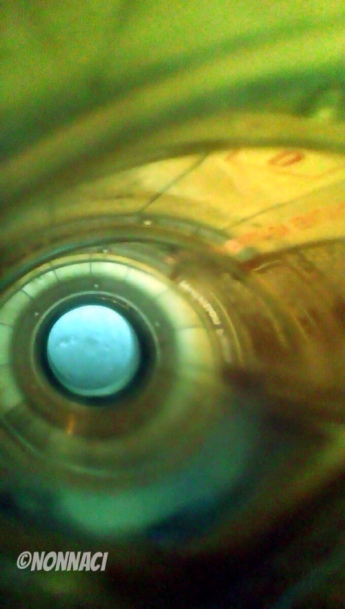 The guard shoved another woman into the  dusty cell.  Akkaia had never seen her like: black as a cat, covered with oddly bright tattoos.  Her back was red with welts, her lips cracked and bleeding.

Akkaia had been saving her last spell, but the stranger needed it more.  “Are you thirsty?”

“My gratitude.”  She sat straighter, eyes clearer.  “You are far from home.”

“They will not be for long.”

“Not people.”  She produced a green gem from nowhere.  “Gaze inside.  If you see your home, dive.”

The gem grew, filling Akkaia’s vision.  An eye gazed back, of a giant fish. It became a tunnel, and at its end, the sea.   It called to her.  She dove.  Stretching, pulling, then pop, splashing down.

Returning, the guard found only a puddle.  Then, the screams.

Word count: 175.  This was inspired by this week’s Flash Fiction for Aspiring Writers photo challenge.  Thanks as always to Priceless Joy for hosting!   Click here to see the other stories.

We haven’t heard much about this stranger’s people yet, and I want to keep some of the mystery going.  But we have met one other Ossarač before — the ship captain who married Narl’s daughter Jallen in the three flash stories: Hard To Port, Unstoppable Waves, and Deep Currents. Check them out if you get the chance. 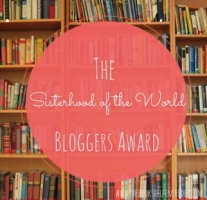 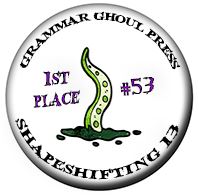